The cemetery occupies about an acre of land at Pennyweight Flat, on the outskirts of Castlemaine in central Victoria.

When gold was discovered in the 1850’s, it was to this region that most new arrivals in Melbourne headed. It soon became a very rich gold bearing area and was originally known as Forest Creek. Pennyweight Flat is adjacent to this famous gold field. The flat was so named because the diggings were not substantial there, the diggers claiming that the area was incapable of producing more than a pennyweight of gold for an acre worked. Thus the name Pennyweight and also the reason why a section of the flat was used for the site of a cemetery. In later years the cemetery was referred to as “God’s Acre”.

When Seweryn Korzelinski, a Polish gold seeker arrived at Forest Creek in December 1852, he optimistically wrote in his diary:

“Holes are to be seen everywhere, round ones and square ones, wide and narrow … It couldn’t be difficult or complicated to dig holes in the ground, bring the dirt to the surface and rock it in a cradle. After all, everyone of those miners we see around was a new chum once himself.”

Sentiments like these drew thousands of people to Forest Creek to seek their fortunes. Some brought their families with them. 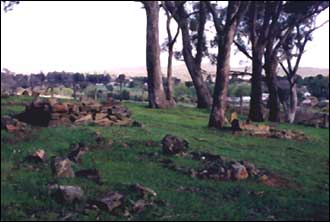 But life on the diggings was hard, especially for little children. Between 1852 and 1857, nearly 200 children were buried in shallow graves at Pennyweight Flat Cemetery. Some of the reasons why so many children died include an inadequate water supply, poor diet, lack of sanitation, the spread of diseases like typhoid and whooping cough and the constant dangers of living in close proximity to deep holes.

When I first visited the cemetery one autumn morning in 1997, I was deeply moved by this place. The little rock piles which form the graves sit above the earth, the rock surface having been too hard for the shovels and picks to penetrate very deeply. As I wandered around reflecting upon this sacred place where sorrow was still present, a little girl came running into the cemetery ahead of her parents. In the short time I was aware of her presence, she had fallen over, burst into tears and run again. The distant sound of her crying mingled with the noise of a flock of magpies playing in the gum trees above. 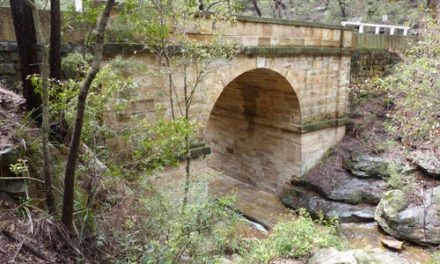 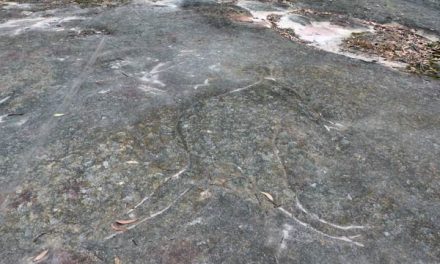 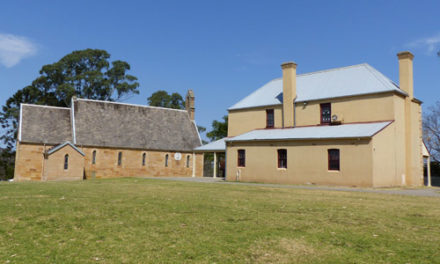