written and sung by Jim Low (available on the CD, Above the Creek Bed) 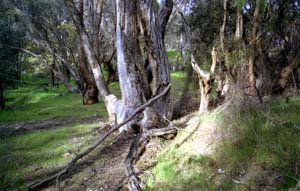 The site of the McEvoy Mine in Eldorado [photo: © Jim Low]

The Eldorado region was considered a dangerous area to mine. There was an excess of underground water and the ground was generally unstable. Just before 4.00 am on Saturday 20 July 1895, tragedy struck the McEvoy Company. (The Company had been foundered by James McEvoy and Michael O’Neill in 1859.)

Nineteen miners were underground at the time of the accident. Joseph Ferguson, aged 25, was pushing a truck out of the mine. He soon was unable to push it any further as nearly a metre of soft mud flowed along the tunnel floor. Rather than leave the mine immediately, he decided to warn his workmates of the danger.

“I will call my mates before I go,” he later was to recollect saying. (From an interview in the Wangaratta Advertiser, 24 July 1895.) This involved returning about 30 metres. His cousin Richard Madew followed to help in the rescue bid. After calling the miners to him, Joseph advised them to “go steady, and keep your lights.” He confessed to them that their chances of getting out were slim but “at least we can make a try”. The slush had risen to Joseph’s neck when he finally made it out after the others. 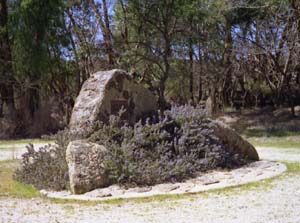 Memorial to the miners who lost their lives in the McEvoy Mine disaster of 1895
[photo: © Jim Low]

For his actions Joseph Ferguson was awarded the Royal Humane Society’s silver medal. The Department of Mines awarded him a certificate in recognition of his “bravery and presence of mind”. Years later this framed certificate was found at the Tamworth tip. 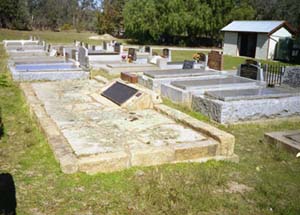 The mass grave in the Eldorado Cemetery
[photo: © Jim Low]

Read the lyrics for the song, Fields of Eldorado. 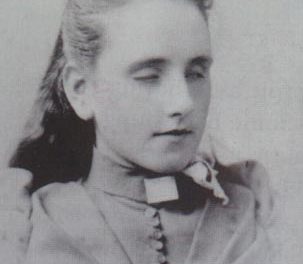 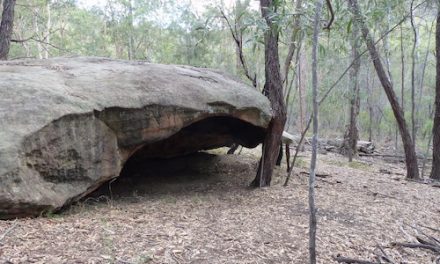 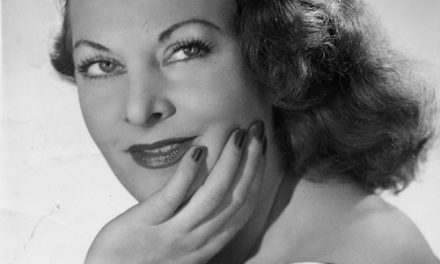 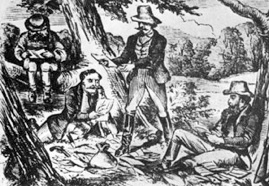