The Great North Road was constructed between 1826 and 1836. This 250 kilometre long road was to extend the northern limits of the settlement in Sydney and so take advantage of newly discovered country in the Hunter Valley. It would pass through remote, mountainous bushland north of Wiseman’s Ferry, on the Hawkesbury River.

The convict road builders were drawn from the ranks of the re-offenders in the colony. Many of these convicts worked in road gangs, wearing heavy, iron chains around their ankles. 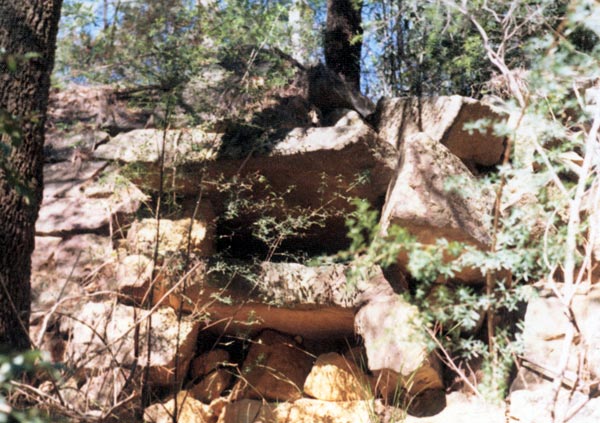 The completed road never lived up to the aspirations set for it. Travellers often made deviations away from the isolated sections of the road. Faster steam ships commenced their trade to Newcastle in the 1830s. The growing disuse of the road resulted in any damage going unrepaired.

Fortunately today there are significant sections of the road accessible to wander. We are therefore able to appreciate the remarkable engineering skills that went into the making of this ‘great’ road. 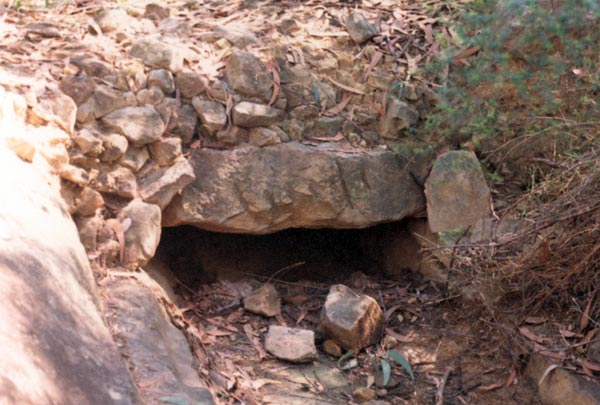 The two kilometre ascent of Divine’s Hill, on the northern side of the Hawkesbury River, took four years to complete. This difficult section of road, its route chosen by the Surveyor General Thomas Mitchell, is a fascinating place to explore. It was built under the guidance of Assistant Surveyor Simpson, an engineer with knowledge of the new European road building practices. He somehow managed to teach convicts not only how to build retaining walls that rise to around ten metres in height, but also  to construct giant buttresses to support these walls. The shaping and placement of the large sandstone blocks leave one in awe of the skill and physical effort required. 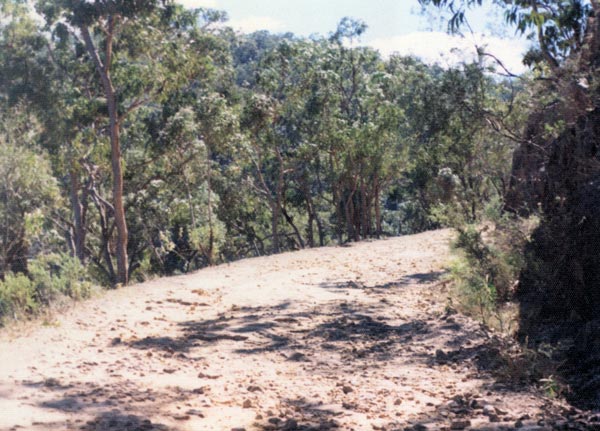 All of the stone was quarried locally and no mortar was used in the road’s construction. Drains were skilfully built to carry water on the high side of the road where they meet stone culverts. These culverts  channel the water underneath the roadway, spilling the water down the buttress sides.

I first walked the road up Devine’s Hill in the 1970s. As you ascend, the stunning bushland views provide glimpses of the MacDonald River below. During the years since, I have been drawn back a number of times to explore and appreciate this marvellous endeavour. 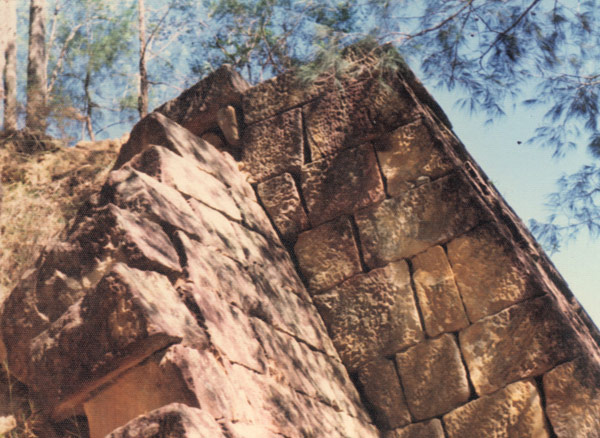 The last few times I walked the road on my own and did not met another person. I stopped frequently to appreciate the natural surrounds and listen attentively to the bird and insect songs. It did not take much imagination to  disappear into the past, when the area throbbed with constant activity.

Read the lyrics and listen to the song 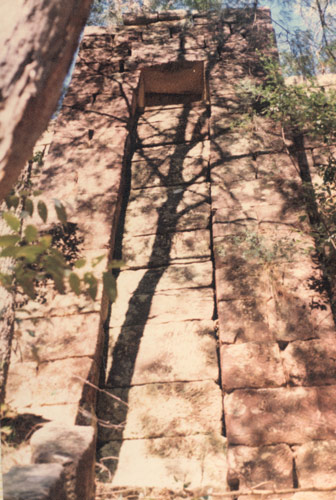