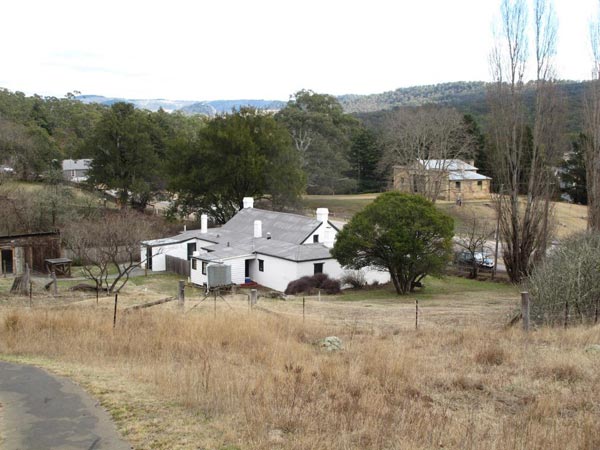 In the Greater Blue Mountains, well preserved natural landscapes based on sandstones, shales, limestones and marbles are prominent. Our granite landscapes have been mostly transformed by agriculture, Evans Crown Nature Reserve is a rare exception. 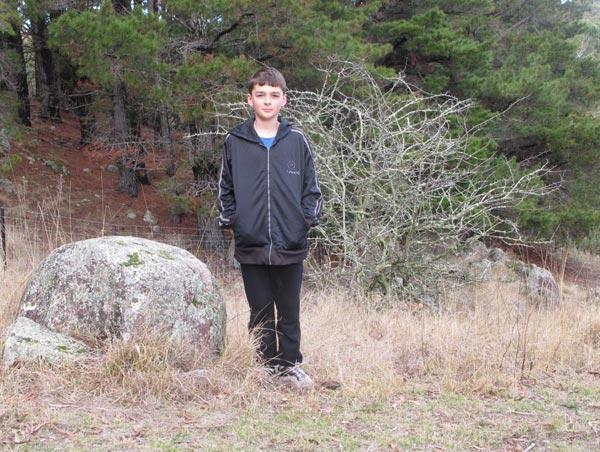 Much as it has been influenced by human activities, the granite zone around Old Hartley Post Office remains impressive. In 2013, NPWS opened the Kew-y-ahn Heritage Walk, a short trail giving access to a prominent granite outcrop above the village. The Post Office building itself is now a well patronised café, offering both snacks and lunches. Development of walking tracks to allow better appreciation of the overall site continues. 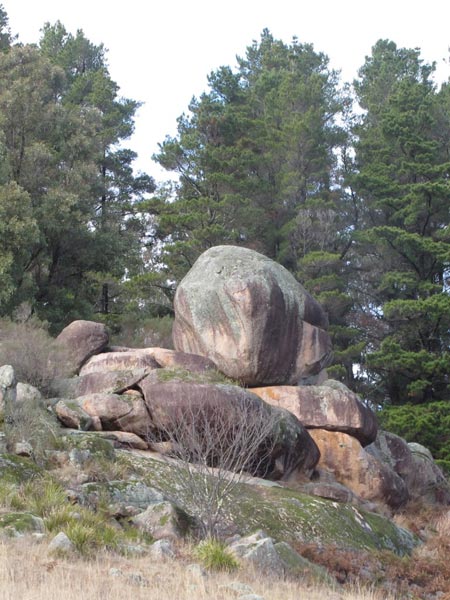 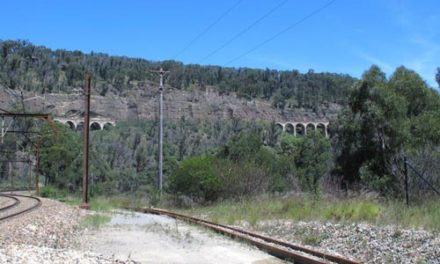 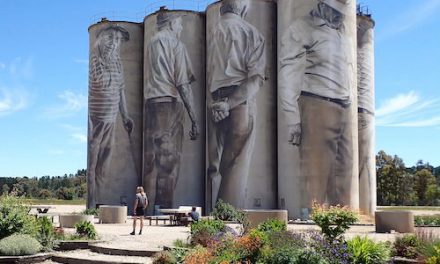 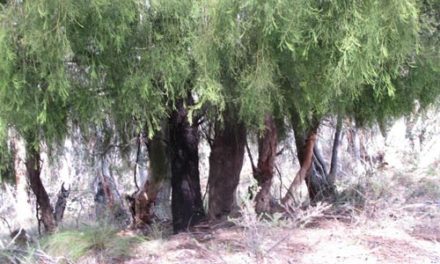 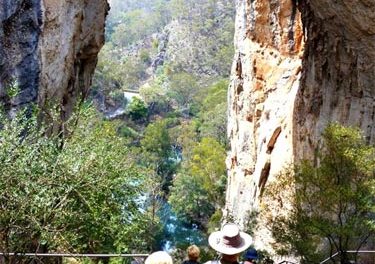