Earlier this year, I was travelling through the Oaks district on the south western outskirts of Sydney. Having been this picturesque way countless times before, I was pleasantly surprised to come across an old church of which I was unaware. This Anglican Church of St Matthew, on The Old Oaks Road, was constructed by local families in the late 1830s. Made from local timber, using the early drop-log method of construction, it has gone through a number of renovations over the years. 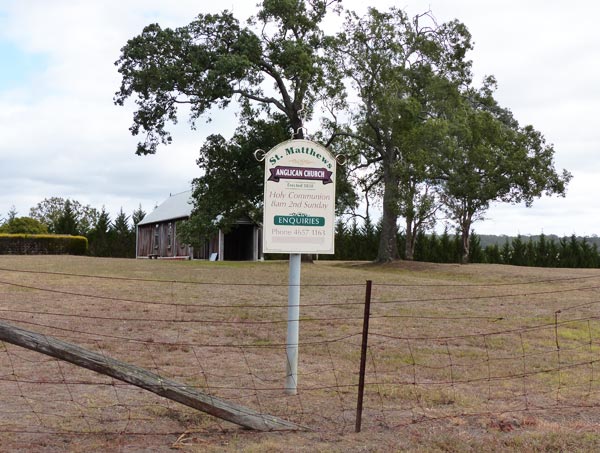 Included in the cemetery beside the church are relocated remains of some former Burragorang Valley residents. This neighbouring valley was flooded as a result of the building of the Warragamba Dam. 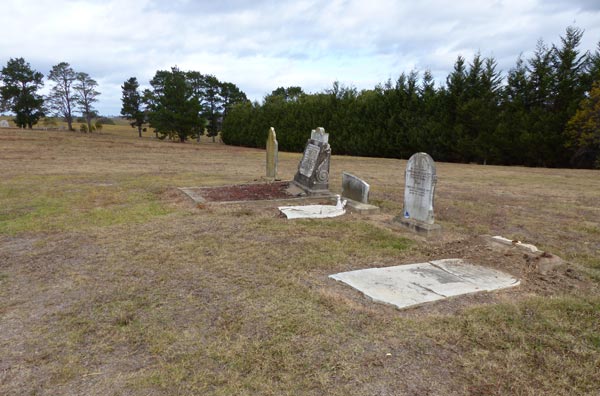 The early drop-log construction buried part of the split timbers, which formed the walls, in the ground. A system of slotting the slabs into a grooved, horizontal wood base, helped increase the life of the timber. It is this method that is effectively used at St Matthews. 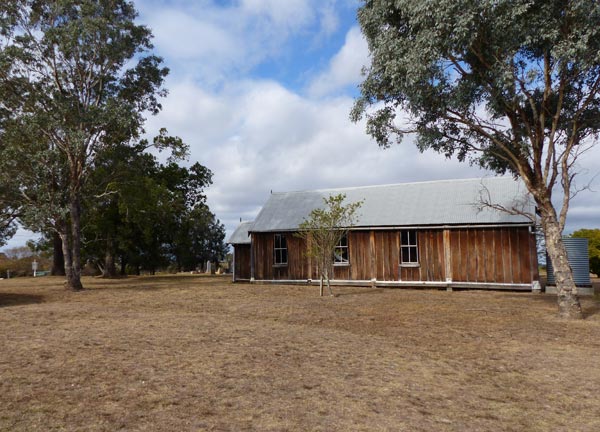 Here the wood has been dressed and timber beading used to cover the wall joins.

In early times the timber would have been cut, using a cross-cut saw. A saw pit was constructed to achieve this. 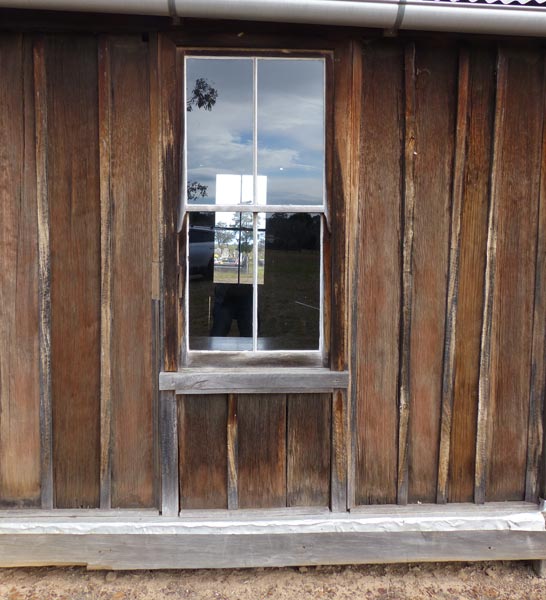 The first European arrivals initially gained a poor impression of Australian timbers. The trees around Sydney Cove were unfortunately disappointing in their quality. As the settlement spread this assessment soon changed.

As a former school teacher, I enjoyed teaching about this part of our history. Although examples of these earlier building styles were limited, a place like Old Sydney Town at Somersby proved an invaluable, excursion  destination. At this theme park, opened in 1975, students could see reconstructions using these early building methods and also experience a working saw pit. 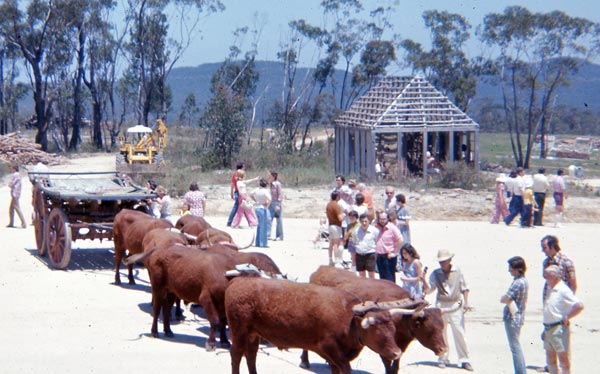 Along with slides of early building styles, taken on school holiday travels, some of the Paul Hamlyn Australian history publications of the day proved useful resources. I also bought a book Rude 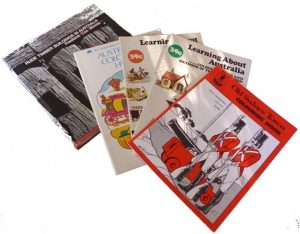 Buildings in Australia published by Thames and Hudson in 1969. I found it a very valuable resource as it contained many clear photographs and useful information. Associated craft activities included the making of moving, cardboard models of two people using a cross cut saw. I made ny own model of a drop-log house to encourage students to do the same.

I also wrote a poem,  Pull That Saw Down Again which could be said in a rhythm imitating the to and fro motion of the cross cut saw.

Stumbling on this church at the Oaks recently allowed me to explore a wonderful example of drop-log construction.  It also brought back a lot of happy memories of teaching Australian history. 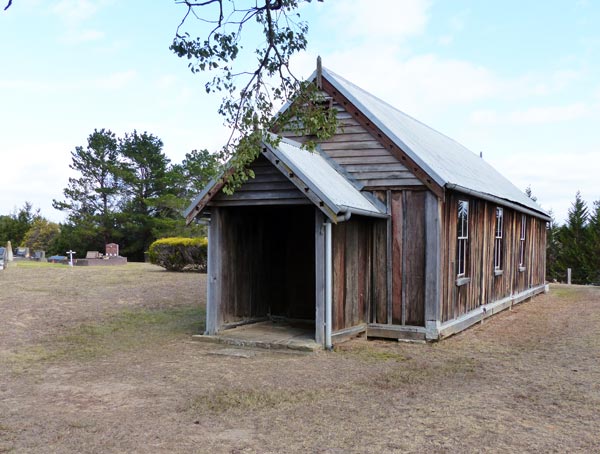 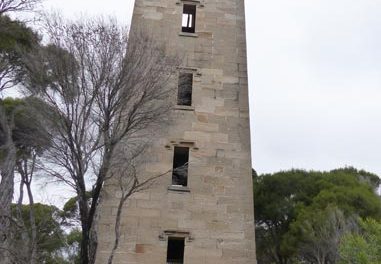 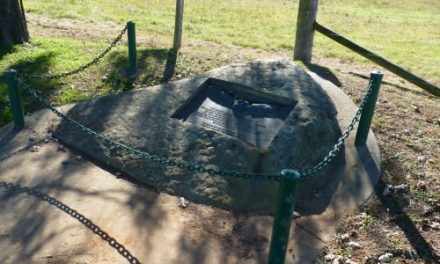 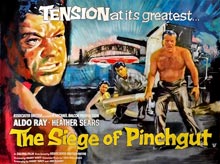