In Portland, the cement works closed in 1991 and the last lime quarry was decommissioned in 1998. The town now has about 2,000 residents. It is a potential destination for a trip across the mountains and is being promoted as a worthwhile stop on a tourist trail from Lithgow to Mudgee. 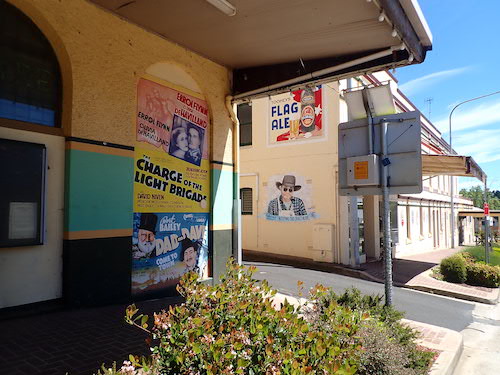 Numerous historic buildings, the presence of a town common on natural woodland, the hilliness of its site and the interspersing of native and exotic flora add to Portland’s attractiveness. The most striking features are near the town centre. These include the tall cement silos now adorned with large murals of men and women who used to work there. 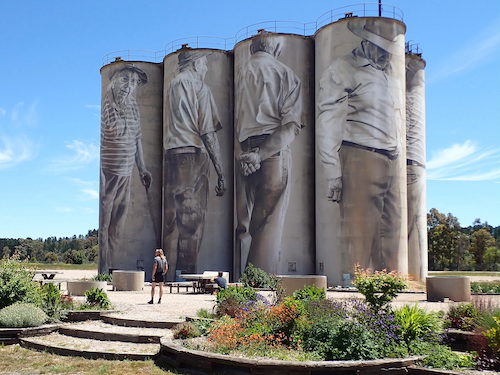 Contemplating the images of workers who made Portland a famous cement town.

Gradually, the dominant industrial sites are being cleaned up and recycled into modern uses and open space. These recall the old Portland but are compatible with the sustainability of the new. Not far from the tall silos, a commercial nursery is taking shape. 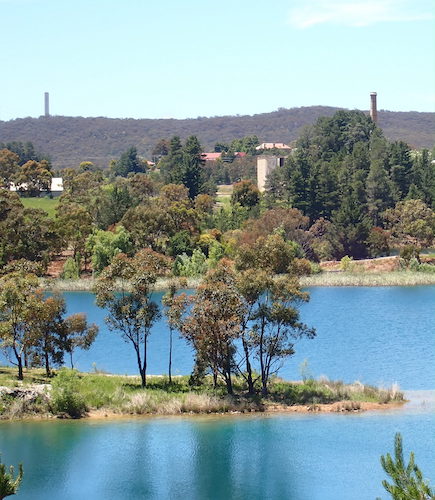 The water-filled disused quarries are conspicuous and impressive visual features. There is discussion about how to create more public access. 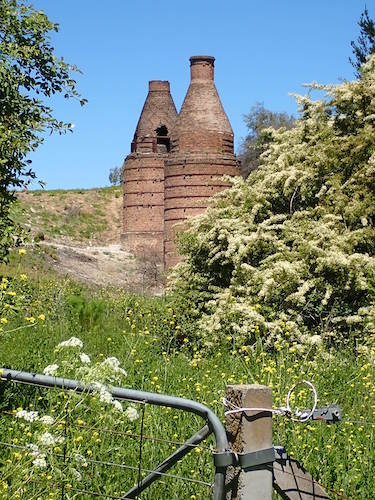 A pair of brick kilns adorn the outskirts of Portland’s large disused quarry.

The preserved buildings and murals of the business district evoke the mid 20th century. Everywhere, there is an unhurried atmosphere and the aura of industrial pioneering remains, even where tree changers have occupied the old cottages. 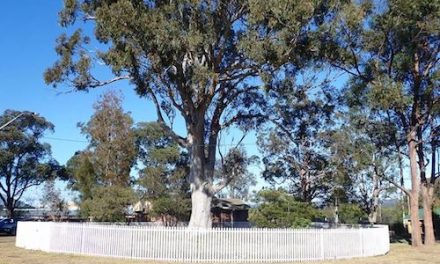 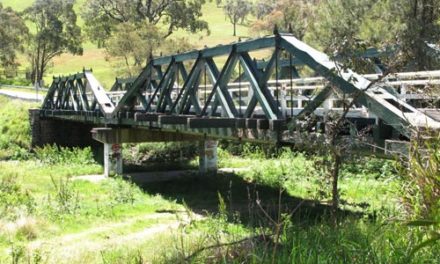