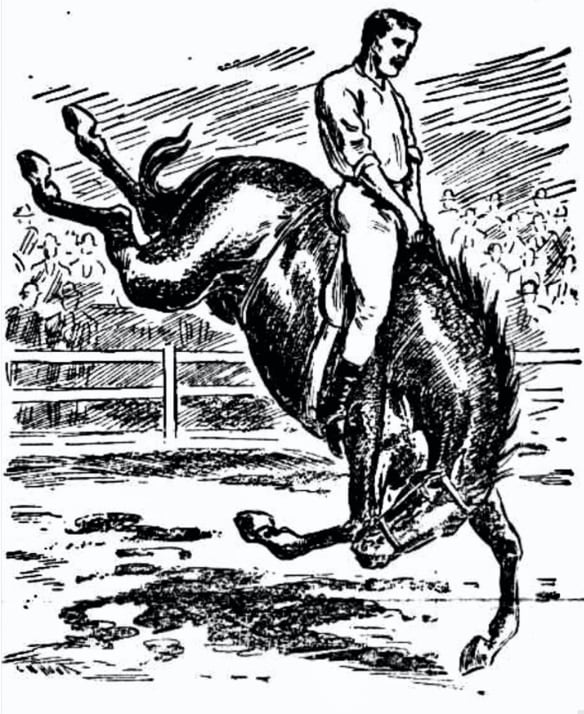 NOTE: Thanks to Chris for the opportunity to present his book here. We will be regularly adding further links to parts of the CONTENTS below. 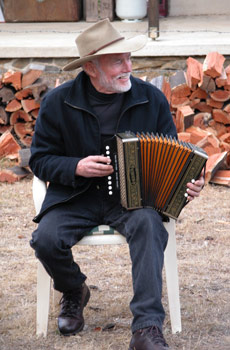 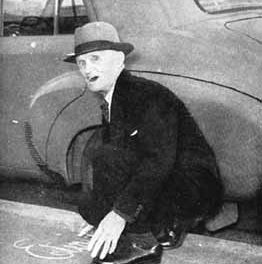